Promoting Youth Involvement and Social Engagement (PROMISE) was an EU funded research project aiming to explore young people’s role in shaping society; past, present and future. The project brought together twelve collaborating centres in Estonia, Finland, Germany, Italy, Portugal, Slovakia, Spain, the Russian Federation, Croatia and the UK. The project was coordinated by the University of Manchester.

Young people are often at the forefront of social, cultural and political change, often driven by their energy and creativity, but also by their frustration at the challenges they face. PROMISE investigated young people’s responses to these challenges, and sought ways to transform this into positive social achievement. Through an understanding of the experiences, values and attitudes of European youth PROMISE will get to the heart of barriers and opportunities for social engagement.

PROMISE has focused specifically on young people ‘in conflict’ with authority, and usually, therefore, in conflict with social norms. We contend that these ‘conflicted youth’ are seen to be the most problematic in terms of positive social engagement, often triggering negative and punitive responses from authority, in turn furthering marginalisation and stigmatisation. The negative effects of stigma and marginalisation reduce opportunities for young people to engage positively in social action, and as a result, much of the creativity, innovation and energy within these groups is directed away from positive social change. PROMISE was built on belief that conflicted youth present significant opportunities for change and should therefore be the prime focus of policy makers and practitioners.

The Finnish substudy consisted of two ethnographic case studies. Post doctoral researcher Heta Mulari  explored  how  young people  and  young  adults  become  active  by  using  different  public  and  semipublic  spaces  in Helsinki.  The  key  research  context  was  a  youth  cultural  and  community  centre,  which  has  its roots in underground antiracist and punk  movements. Post doctoral researcher Marja Peltola's case study focused on young mothers with multicultural background. She explored how  young(ish) mothers themselves see young motherhood and how they position themselves as mothers and young women in the era of  ‘prolonged youth’, when  becoming  a  mother  at  an  early  age  is  associated  in  public  discussions  with  many  risks  and concerns. The Finnish substudy also involved a quantitative survey, which was coordinated by statistical researcher Tiina Hakanen. The Finnish substudy was lead by Researcher Director Leena Suurpää (2016) and Research Manager Kaisa Vehkalahti (2017-2019)

The project has been funded under the European Commission’s Horizon 2020 Research and Innovation Programme, Grant Agreement no. 693221. It has run for three years from May 2016 to April 2019.

Heta Mulari: Intergenerational Contest and Spatial Occupation in the City

Research outputs from all consortium partners can be found at the University of Manchester website (Open Access). 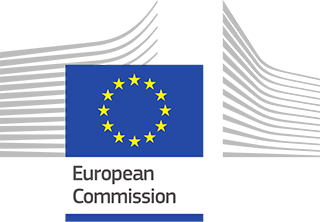 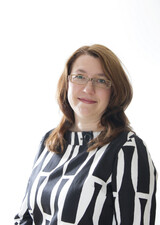 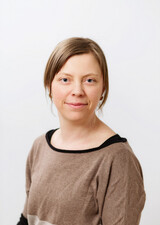