Gutsy Go invites communities to join in on a peace project where young people are in charge. Dozens of towns and cities, hundreds of brave actions for peace – Gutsy Go encourages young people to work together to improve the lives of the people living in their area. Media plays a central part, giving the young people a visible and positive role. Gutsy Go starts in the middle of the week, interrupting normal school life and bringing together the entire school year of 14-year-olds in the area. During this week the young people will create and carry out social innovations which will benefit their neighbourhoods. They will film their brave actions for peace on their phones and share the videos on social and traditional media to act as inspiration for the whole of Finland. This creates touching encounters, positive news and innovations for peace. The young people are supported by a special Gutsy Go team, which is made up of youth work experts and media professionals. The local community will also be invited to join in; anyone from business owners to council workers and individuals living in the town or city. The Gutsy Go method is studied with the aim of developing and improving it. The study focuses on strengthening the agency and inclusion of young people, as well as their role as part of their school and local communities. The study will also examine young people’s role in building positive peace (Galtung 1996). Gutsy Go is the winner of Finland’s largest innovation competition, Builders of the Century. The project will be carried out in cooperation with municipalities, secondary schools, Gutsy Go ry, Gutsy Media and youth work experts. 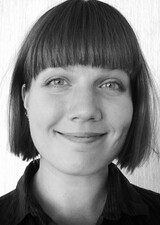 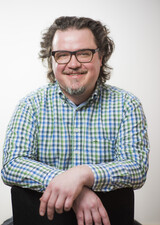